Crackpots and links to crackpot articles in their profile

So I see that this website is tolerant of people (which I choose to call "crackpots") which have links to their own dubious work in their profile. These people even have thousands of points of reputation, but the minute you check their profile, you're baited to go to "CrackpotLandia" (such as academia.edu).

Is this OK with you, having reputable physicists (like Cosmas Zachos and Valter Moretti or Urs Schreiber to name a few) alongside crackpots? On Physicsforums, they would be banned (or at least the links in their profiles) the next second after joining.

P.S. It doesn't mean that all content posted on personal accounts on academia.edu is junk, but some of it sadly is.

Generally, it is not the moderators' task to judge the competence of users or the correctness of answers. If you don't like people whose ideas about physics are utterly wrong having thousands of reputation and running around, then I suggest that you downvote non-mainstream content whenever you see it. Leave comments on their answers and questions pointing out why they's wrong for all the world to see - preferably without calling them crackpots, see also this old discussion about the word, and without engaging in lengthy pointless discussion afterwards.

Users are allowed to put what they want in their user profiles, within reason.

Generally speaking, users are allowed to put whatever the heck they want in their user profile. This includes links, images, text... as long as they stick with two guidelines: It should be SFW, and has to be non-offensive to people.

I'd advise checking out this Meta.SE post, which explains what is acceptable for user profiles, generally. To sum it up, I'll take the first two bullet points:

And this handy image guide: 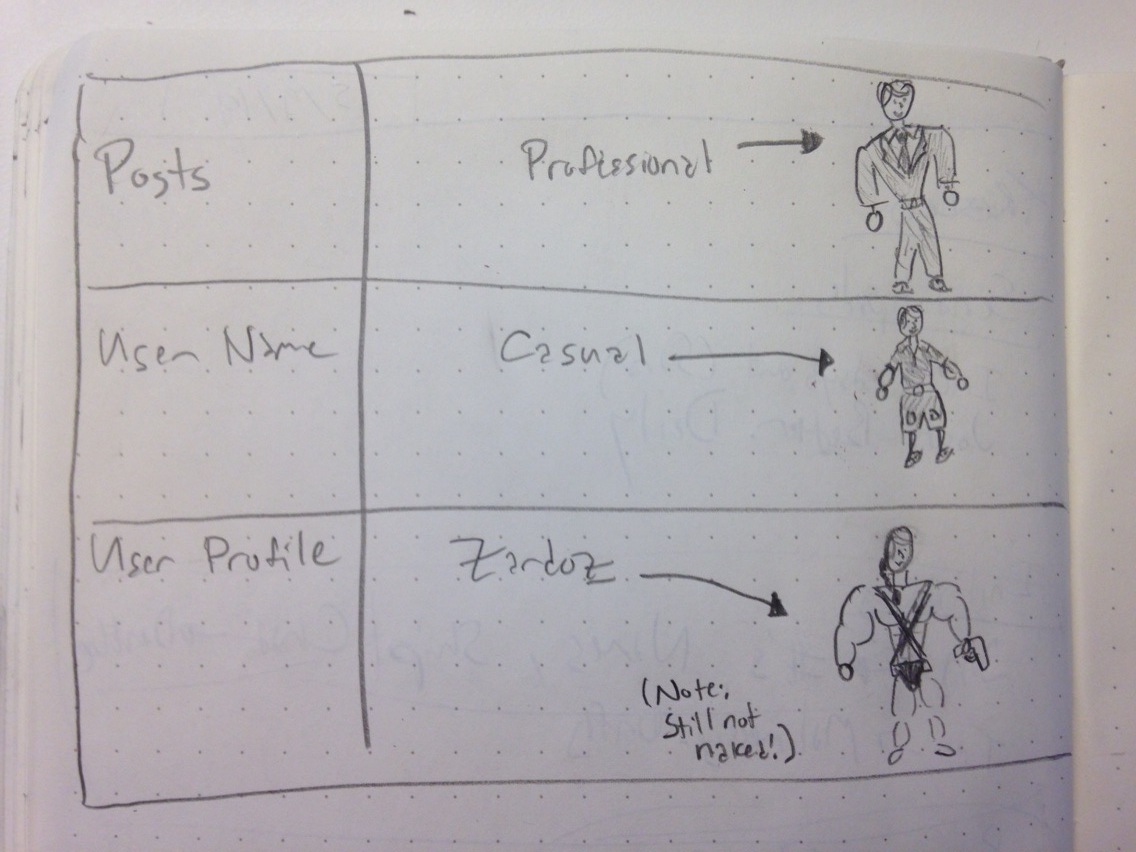 These people even have thousands of points of reputation, but the minute you check their profile, you're baited to go to "CrackpotLandia" (such as academia.org).

Also, may I point out that calling people 'crackpots' may be a violation of 'Be Nice'? I'd advise always sticking with this line from the chat FAQ (emphasis added):

We expect community members to treat each other with respect … even when they don't deserve it.

I'm not going to bother going over the SE network policy on profiles again, since two answers already have.

What's your criteria for judging this?

It's entirely possible someone believes in some non-stream ideas; but are also perfectly capable of mainstream physics on other topics. If answers are good, who cares what the person has linked in their profile?

This is a question and answer site. We should care about questions and answers; not personal ideologies. If personal beliefs make the answers incorrect or questions off topic, then address those problems with your voting. That should be the primary feedback mechanism here; not over-policing the personal aspects of the site.

Also, I don't really get how you're "baited" to their personal sites. You make the choice to check their profile and then click a second link when there. No one is really forcing you to look at their links; it's your own curiosity.

Not the answer you're looking for? Browse other questions tagged discussion user-accounts profile-page non-mainstream-physics spam .

11
Discouraging the use of personal attacks and epithets such as "crackpot"
31
Is non-mainstream physics appropriate for this site?
5
Is promoting external websites in user profiles forbidden?

1
How to hide personal information like email address in one's profile
3
Should this profile description be removed?
2
Where are user profile fields?
0
Is the private part present on every profile?
1
How can I change my username, profile, and other settings on the Android mobile application?
2
How to change Profile pic
1
How do i change my profile picture and display name in physics stack exchange?
6
Profile views, location section moved to extreme right corner
2
Why do we have a profile page and an ability to chat if SE is not a social network?