Is there an easy way to recommend HSM transfer, or a workaround?

The guidelines for migrating are generally:

These are related, of course. If one is not intimately familiar with the target site's policies then it is easy to end up migrating something that is not good quality for the target site.

There is a corollary to the guidelines:

The idea here is that larger sites shouldn't be sending large numbers of questions to a site that is not yet on its feet. It is up to the beta community to find its niche, its voice. So flooding it with migrations from outside is frowned upon.

For the case of HSM.SE, they are still in a beta stage. Additionally, we don't have a large number of questions that would be good candidates to migrate. So I think the way to suggest a formal migration at this point is to raise a custom flag and suggest migrating it -- we'll take a look at it.

In fact, it appears formal migration paths aren't even allowed for beta sites and it will always require moderator approval.

However, the caveat to that is I don't know if any of the moderators are intimately familiar with the scope and culture over at HSM. I personally would decline flags to migrate unless it seemed super obvious to me, in which case I would try to go talk to the mods over on HSM to see if it would fit in well there.

The best option though would be to leave a comment and suggest they post their question there instead, while also voting to close it here (because good migration candidates are questions that are not on-topic here). OP can either edit the question to make it more on topic here so it can stay open (and become a not-good migration candidate), or they can go ask their question on the other site.

The comment will hopefully introduce them to a new community that they didn't know already existed!

To bring some numbers to the table, the migration statistics page (10k+) lists the following numbers of migrations for the past 90 days: 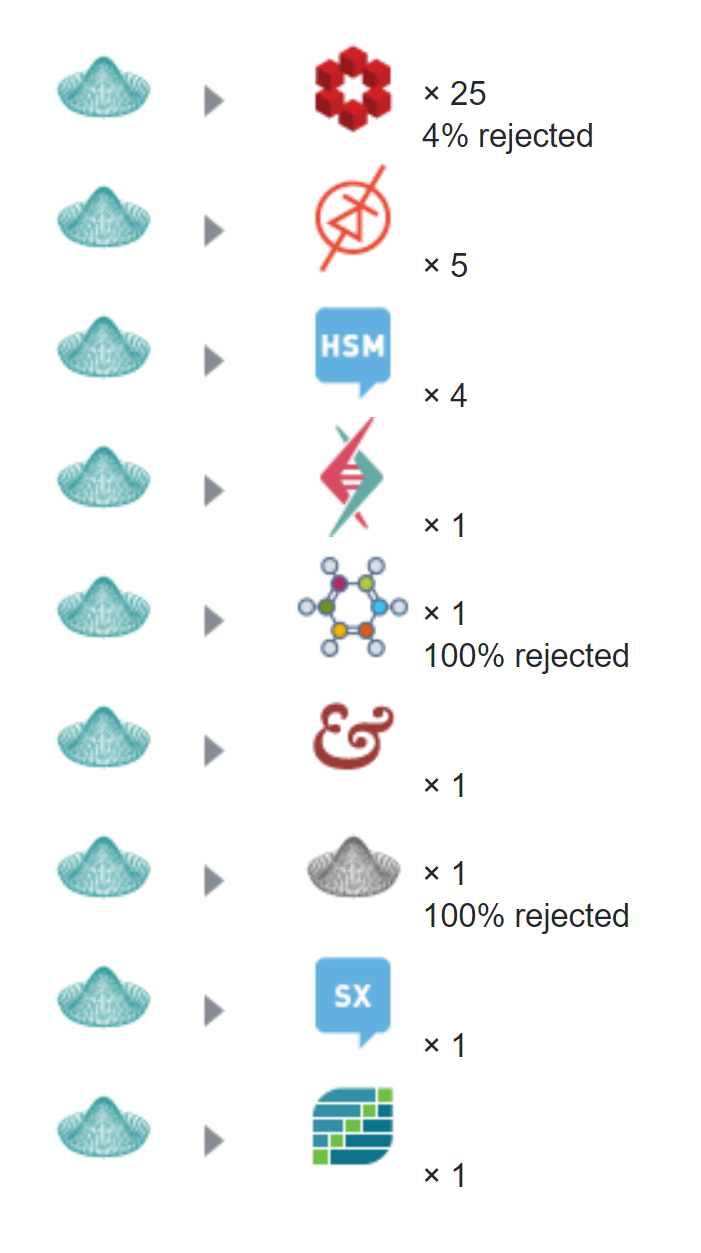 That amounts to one migration to HSM every two weeks, so it definitely can happen, via custom moderator flags.

It's also worth updating my previous answer here to a 2020 edition of what the global migration pathways look at full-SE-network scale (from this MSE answer): 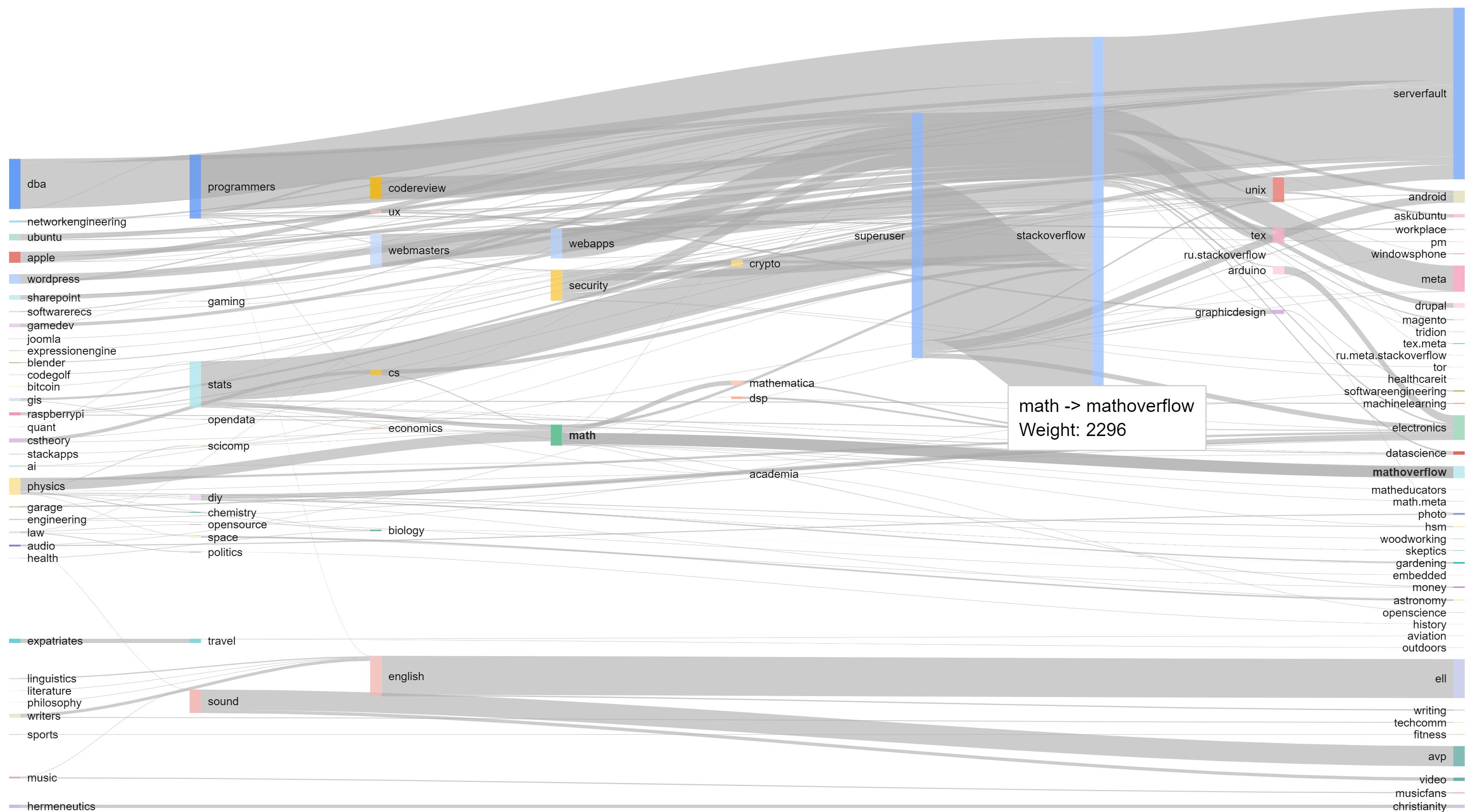 This serves, I think, a good role in indicating the types of scales that make automation / user-level decision-making worth implementing as seen by SE. Our migration pathway to math.se is definitely there, but all the others look like rounding errors. Maybe there is a case for migration to Electrical Engineering? But even that looks like it's handled well enough by the mods, unless they report that it's getting to be a hassle.

Not the answer you're looking for? Browse other questions tagged feature-request migration .

-6
What migration paths do we want on the site?

7
Additional choices for migration
4
Can the flag for migration be generalized?
3
SciComp migration option?
12
Should we include other StackExchange sites in the close vote options?
1
Flagging question as belonging to another SE site
2
Reasons for Closing
7
redirecting off-topic homework-and-exercises questions to appropriate sites
3
Reasons for Closing
2
Review queue for “old”, unanswered questions
6
Why don't we add the option “other sites” in the close votes option?