Plagiarism from other sites

I was googling earlier and I found one of my physics.sx answers plagiarized word for word on another site. I do not want to send them traffic so I'm only going to post screenshots of it; the address is pretty clear from the logo, with a dot in between, but I would urge people to not give them the traffic unless they really need to go there. 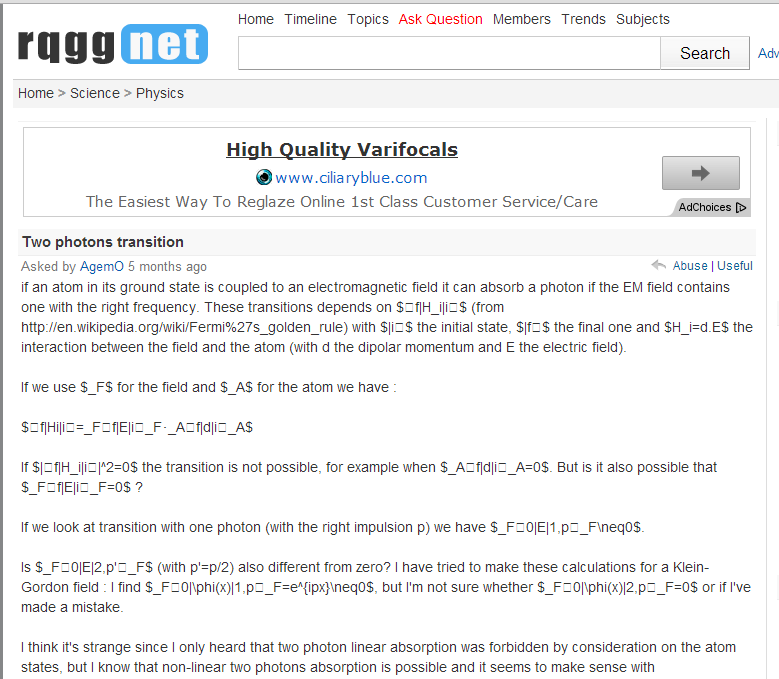 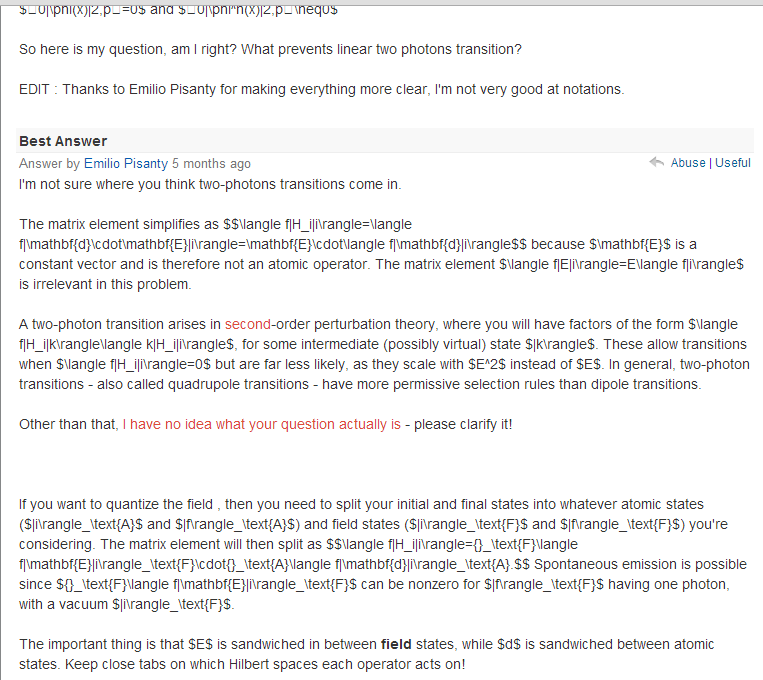 It's also clear from their sidebar,

that they have plenty of other physics.sx q&a's on display. If this is as yet undetected I suspect there's going to be sparks flying in places, but I also suspect it can come in handy if I say it: I am uncomfortable with content I generated for this site being displayed elsewhere. If this has already been detected and measures have already been taken to no effect, then... bummer, I guess, and thanks for letting me vent a bit.

If the terms are not met, the centralized place for reporting violations of the license is on the mother meta thread for such things. And I see that the first answer there is this very site.

The license under which Stack Exchange distributes user-contributed content, CC-BY-SA 2.5, does allow other sites to reuse that content as long as they follow the attribution guidelines in the terms of service. If you're uncomfortable with your content being displayed elsewhere even when the guidelines are followed, then honestly you should probably stop contributing here because it is a prerequisite of posting that you agree to let SE and other sites redistribute your contributions in this way.

If the site you're pointing out does not follow the attribution guidelines, then that's illegal, and you should check that it is reported in this thread on Meta Stack Overflow.

Not the answer you're looking for? Browse other questions tagged support moderators policy .

2
Question on log-in on other SE forums
2
Question about Other Universes in Physics Exchange
2
Cross Post From StackOverflow
3
Can I copy paste an answer from an (external) webpage?
32
Why are all questions I visit from other sites protected by Qmechanic?