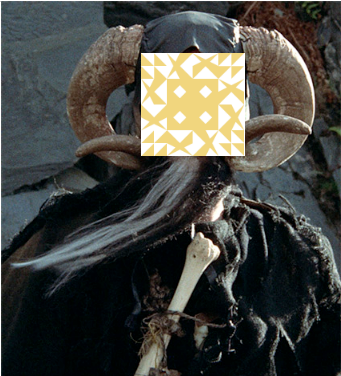 10
Getting rid of the popular science tag
8
What is the current policy about questions which are easily answered googling?
17
2016 Moderator Election Q&A - Questionnaire
9
Best-of PSE 2016: description, categories, and results
15
July 2017 Ask Me Anything with Jim (long may he reign)
13
Ask Me Anything: 22nd August