Please link the MathJax help to the Meta.Math.SE tutorial

The Ask a Question page shown to new users contains a lot of guidance, including a link to MathJax help: 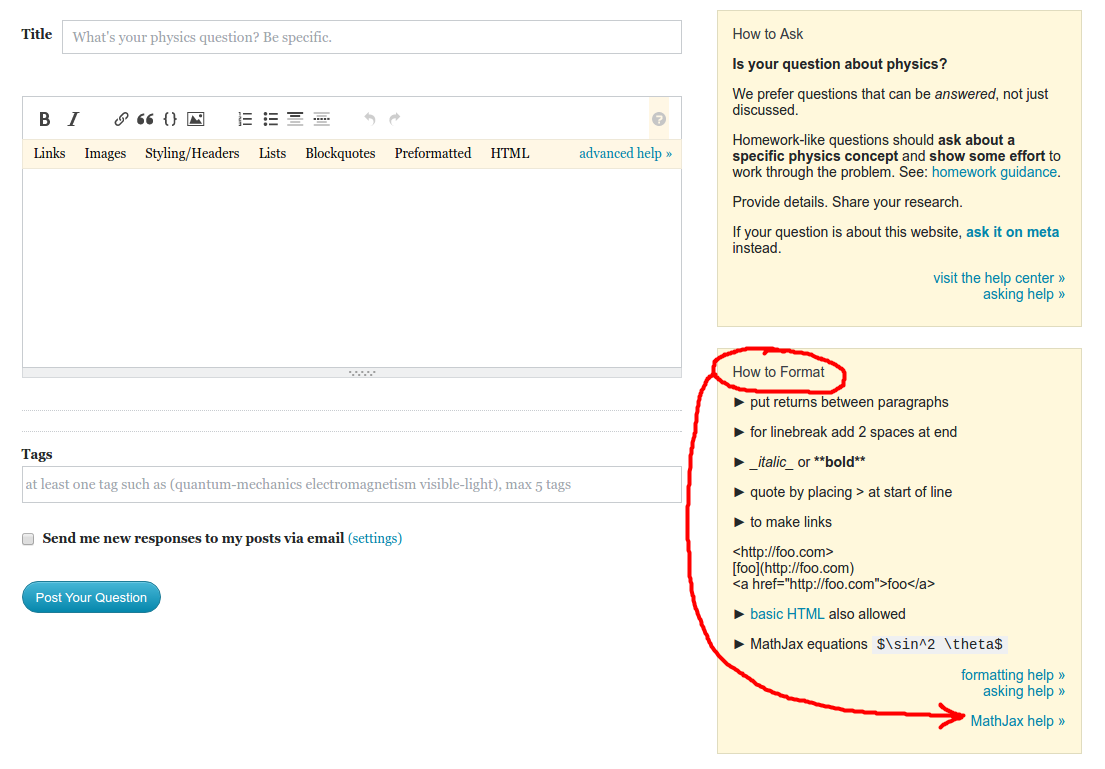 Now, there are strong UI reasons why this link is nowhere near as useful as we'd hope, but we can at least make it point to something that's actually useful. It currently points to this tutorial, which looks like this 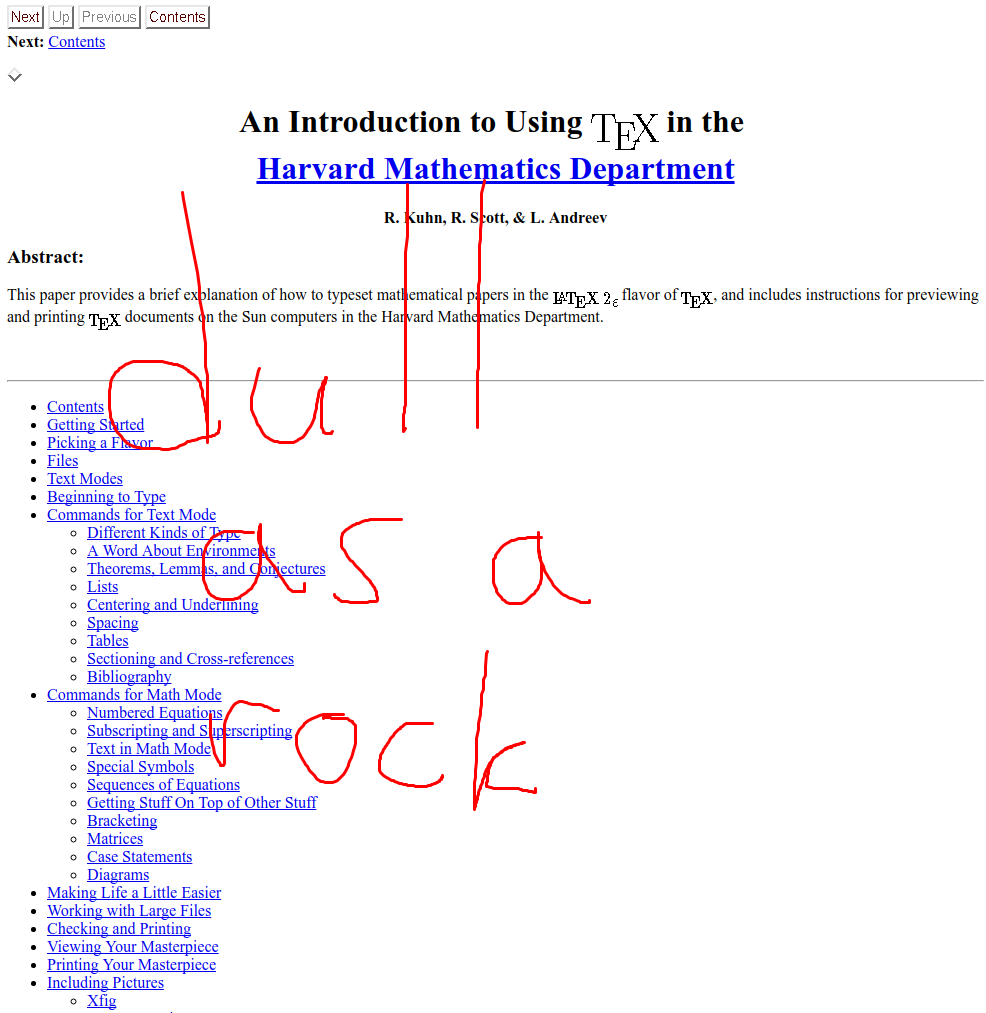 and which is nowhere near a useful resource. Despite the claims in a recent attempt to duplicate a bunch of work and create a local tutorial of limited usefulness, we do in fact have a long-standing go-to tutorial for MathJax, over on the Mathematics meta site, 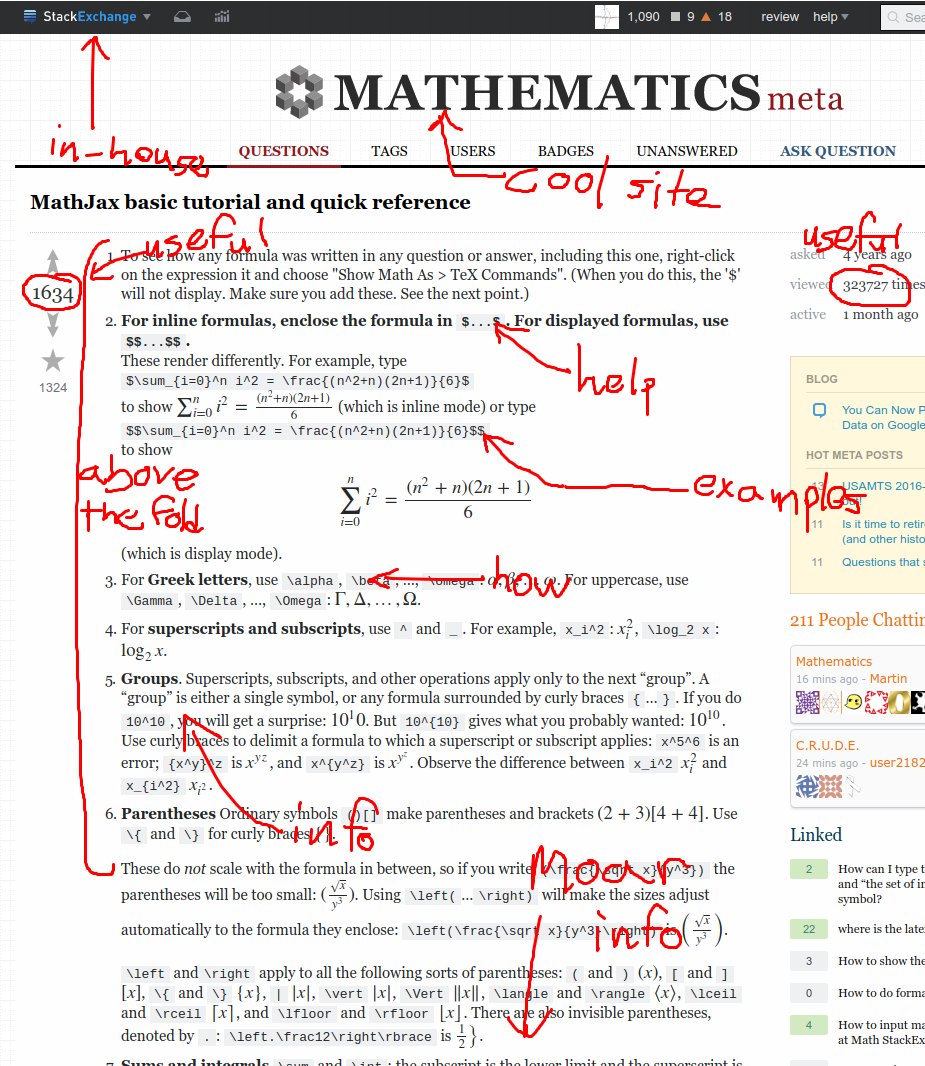 The equivalent link over on Maths.SE links to their tutorial. Since we're already linking off-site for this, why don't we also link to theirs?

This has a fair amount of support. Is it something the mods can change? Do we need to contact the community team? Have already done so? If so, have said whether it's feasible or not?

10
Let's make the best of the new Ask page design for this site
16
MathJax on Meta
4
What is the Latex and MathJax, how can I write beautiful formulas in my posts?
5
Link to meta page for guide to MathJax commands under text fields (specifically for user agent mobile)
0
Awarding Informed Badge

16
MathJax on Meta
9
Using labels with mathJax?
0
"Questions" containing links to the most relevant questions
2
MathJax: How do I write matrices on the same line?
3
Is it possible to implement the physics package of latex into mathjax?
4
Update to Mathjax 2.7.2 please
11
Is MathJax in titles OK?
26
Add a link and hint to use MathJax to the new question dialog