What do answers with zero votes mean?

If you see an answer with a net score of zero, it means one of three things:

The first possibility, I'd guess, happens quite a lot. The answerer may have been "late to the party", so to speak, and answered long after the question was asked, or the answer was simply overshadowed by other answers that accumulated a lot of votes.

The second possibility simply means that the answer wasn't good or bad. (Yes, people are generally more willing to upvote than dowvote, which is why I included a caveat: some people won't want to give up one rep point.)

The third possibility means that the answer was controversial; this does happen, and means that people have quite strong views on it. If you check the vote count (once you reach 1,000 rep) and see that the voting's split, be wary, and read the comments under the answer to try to understand the disagreement.

Using that as a segue, you really should judge for yourself the answer, if possible; always read the comments below it, and the answer itself in its entirety. You shouldn't decide to "trust" or "distrust" an answer based solely on how other people have voted. Votes don't always correlate with quality; some of my best answers (in my opinion) have gotten very few or no votes, while some of my less good answers have gotten inordinate amounts of upvotes. This is often due to a question getting onto the Hot Network Questions list, as knzhou pointed out.

The takeaway? Judge for yourself. See if you can follow the logic of the answer, and ask questions of the answerer in a comment if you don't fully understand it.

Treat/trust them no differently from one-vote, minus-one-vote, or X-vote answers: Judge them based on how well you can follow them. Don't choose to blindly trust them if you don't understand them; always investigate for yourself.

What do answers with zero votes mean?

It means nobody has voted for them, or the upvotes match the downvotes. That's all.

Can I trust them?

No. But you can't trust an answer with 10 upvotes either. Sometimes I see an answer with a whole barrelful of upvotes, and it's totally utterly wrong. One of the issues here at physics stack exchange is that a popscience wrong answer get a lot of upvotes, whilst a hard-science correct answer gets none. See how HDE226868 said: "or the answer was simply overshadowed by other answers that accumulated a lot of votes". What tends to happen is that people vote for the answer with the most votes, and I suspect that some posters who know this "game the system". They post an answer, then advertise it in the chatroom expecting their friends to upvote their answer and downvote others. Once one answer gets more upvotes than the rest, the rest tend to languish.

Does it mean that there is something wrong but not so noticeable in the answer?

Does it mean that their answer should not be considered to be a totally complete answer to the question?

Or perhaps no one is knowledgeable enough to judge if the answer is correct or not?

Or perhaps the answer is too obvious to be upvoted? Or the answer seems to not show any effort, so doesn't deserve an upvote?

Maybe, maybe not. Maybe nobody has voted for it yet.

The answer is no. Nor can you trust non-zero-vote answers. Nor can you trust that downvoted answers are wrong as per knzhou's suggestion. Particularly if there are robust references in the answer and no comments below it. Voting is not always honest. 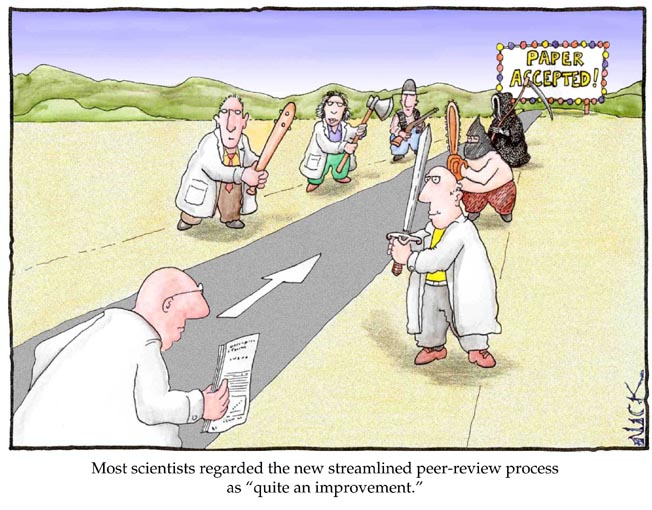 7
Should philosophical/speculative/non-mainstream answers be allowed to simple questions?
29
Pseudo-answers are the enemy
9
old questions with incorrect answers
12
Wrong upvoted answers
2
The secret to getting rewarded for high-quality answers is ___
2
Opinions: When are or are not they answers?
8
Should moderators manually delete closed questions? Under what circumstances?
14
Chosen answers with many negative votes
1
Should we keep a list of wrong top/accepted answers?