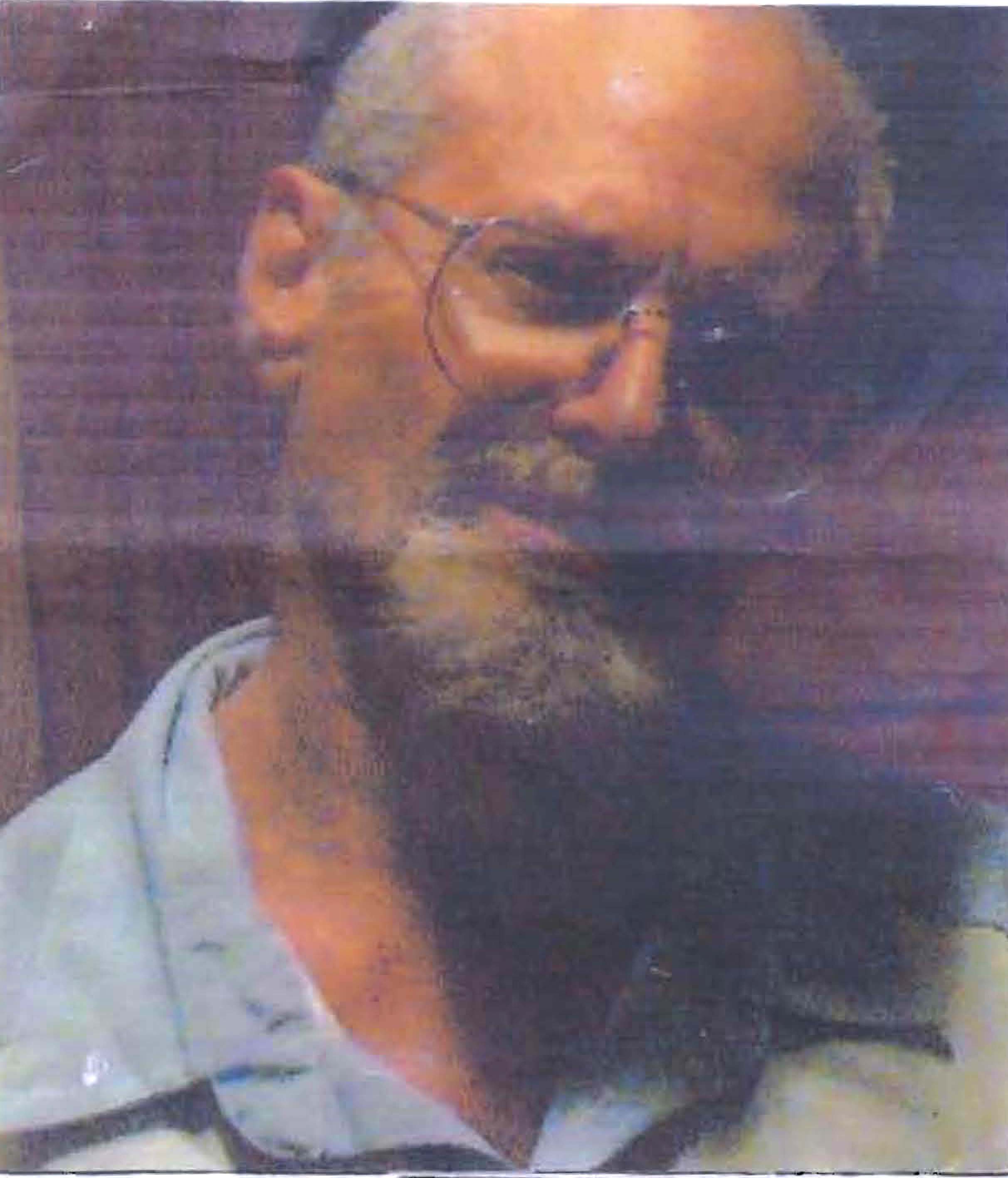 Murray Elias Denofsky has a B.Sc. (1965) in mathematics from McGill University in his hometown of Montreal, was a Woodrow Wilson Fellow in mathematics at MIT in 1965, and has an MA in psychology from Brandeis University, 1970. He has done research in computer vision at the MIT Artificial Intelligence Lab, and worked as a technical writer at General Electric. He has written feature articles for the Boston Phoenix, poetry (including two first-time translations of poems by Hermann Hesse, published in The Cumberland Poetry Review, spring 2004), children's stories, and plays (including the book and lyrics of a musical), several of the latter on the themes of mental illness and/or the sixties era.

He also does independent research in phonetic symbolism, an orphan branch of linguistics, and belongs to The Association for the Study of Language in Prehistory, where he has been Recording Secretary and is a member of the Board of Directors. He has done volunteer teaching in the MIT HSSP on many subjects, and delivers informal lectures at the Cambridge Science Meetup for engineers and scientists (on Relativity, the Kanji, and World Languages, Their Relationships and Origin.) He likes to tell at Storytelling groups, and likes to sing songs from the 40’s-60’s a capella in small groups. For the past 8 years he has been tutoring a retired psychologist friend in QM, relativity and classical mechanics. This friend has the dream of learning physics because his father worked on the Manhattan Project.

Stimulated by his tutoring, Murray himself six years ago returned to his own childhood dream of becoming a theoretical physicist, and has since been working on a novel approach to special relativity, based on comparing angles defined under the complex Euclidean metric and the real Pseudo-Euclidean metric. He is also writing a book on the Kanji, based on his systematic original study of them, contrasting with both unhelpful historical approaches and dumbed-down contemporary learners’ texts which use poorly thought out mnemonics.

3-page review of Gods of the Word: Archetypes in the Consonants by Margaret Magnus (Thomas Jefferson Univ. Press, 1999), in Studi Italiani di Linguistica, 2004, No. 1

‘The Density Iconism of the Occlusivity Feature in English Cl- and Pl- Words: An Exhaustive Survey with an Explanatory Theory’ (23 pp.) in Studi Italiani di Linguistica, 2003, No. 1